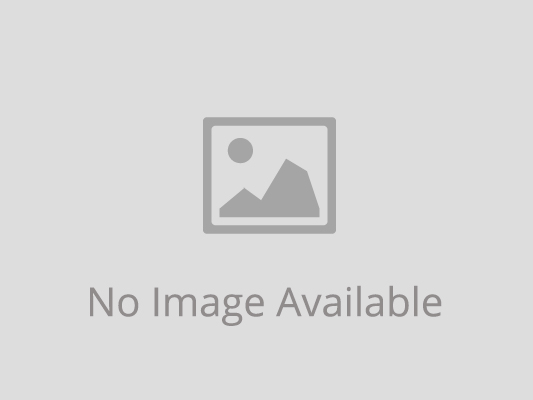 Harbourside Transportation Consultants (HTC) was retained by the Newfoundland and Labrador Department of Transportation and Works (NLDTW) to study the potential impacts of a new interchange that is being proposed on Route 2 between the Route 1/Route 2 cloverleaf interchange and the Fowler’s Road interchange.

The interchange is being proposed for a number of reasons, some of which include:

Trips generation rates were developed by HTC for the years 2020 and 2030 based on a series of stakeholder interviews with various municipalities and Oceanex Inc. The trips were entered as new zones in the City of St. John’s 2025 VISUM models, which was used to distribute the traffic associated with the growth scenarios.

The growth that is anticipated over the next 15 years in the Town of Conception Bay South, the Town of Paradise, the City of Mount Pearl and the City of St. John’s is expected to have significant implications on the NLDTW transportation infrastructure in the study area. Without any improvements in place, the vast majority of Route 1 and Route 2 freeway segments in the study area will become heavily congested during both the AM and PM peak hours. HTC recommended improvement plans for both horizon timeframes. HTC also recommended that the NLDTW look at Transportation Demand Management (TDM) strategies to effectively reduce the anticipated traffic volumes to more manageable levels.